This past Saturday we spent it on the busy streets of Chiang Mai for their annual flower festival. Exotic flowers and traditional music filled the streets as beautiful traditionally adorned Thai locals showcased their culture. When we first heard about it, we were told it started at 8AM, so being the night owls that we are this was a challenge to be up and fight a crowd. Funny thing is, it didn’t start until after 5PM! haha We’ve gotten used to the relaxed concept of time around here, so we didn’t mind at all. We spent most of the day temple hopping, sipping smoothies, and finding new discoveries in our own neighborhood. At sundown, the exotic blooms made its way down the streets of Tha Pae. The parade was a beautiful representation of their vibrant culture through people, through artsy floats, music, and yes, their beautiful ethnic threads! 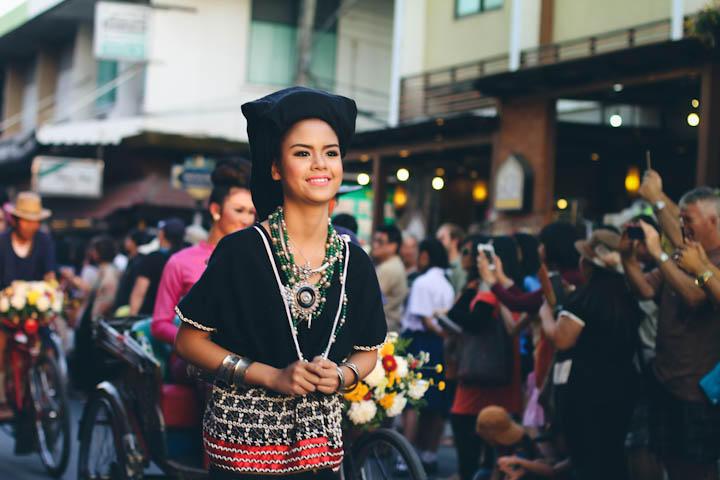 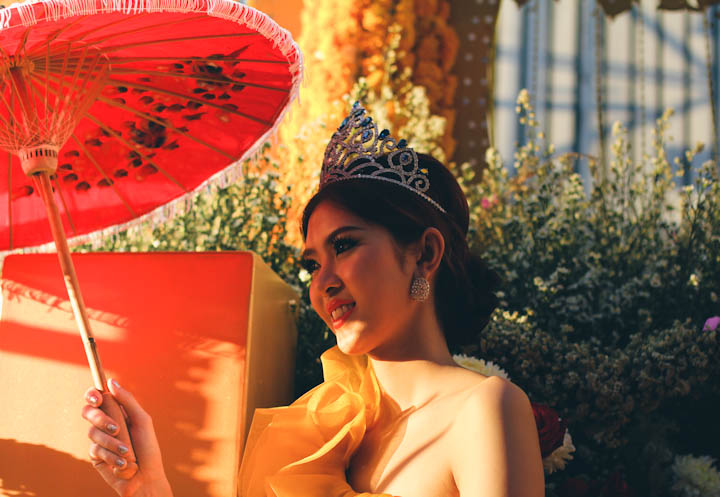 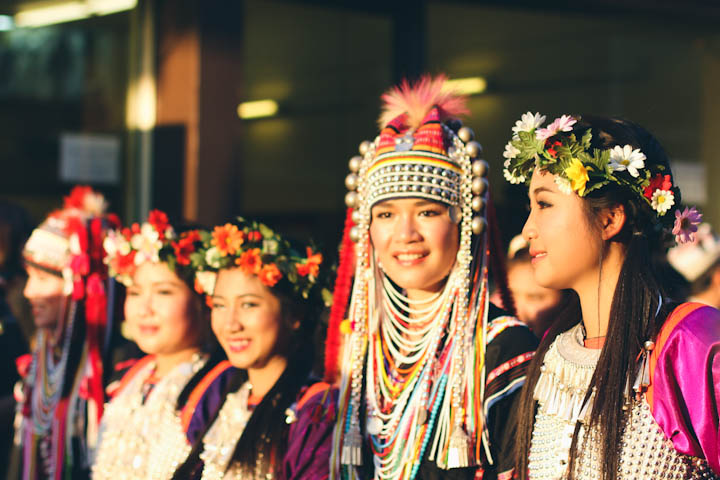 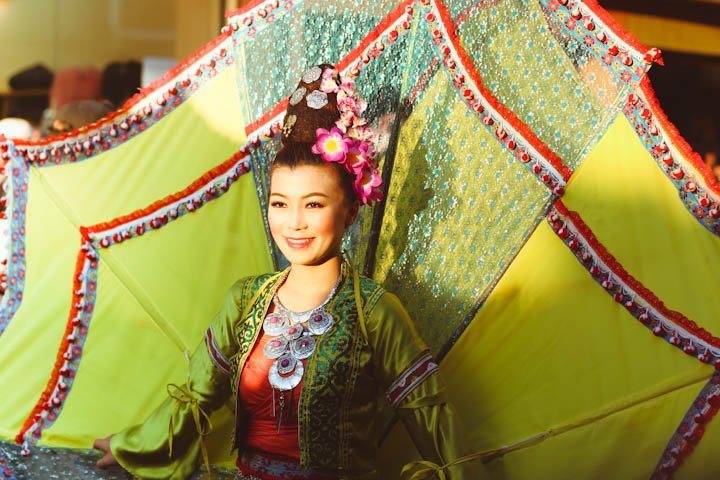 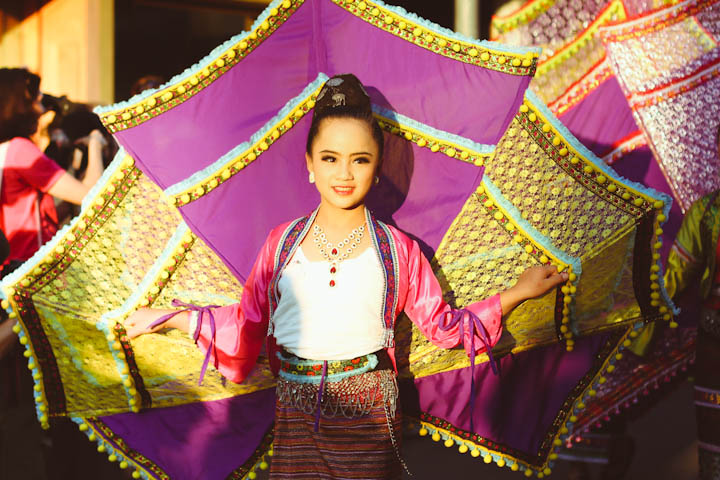 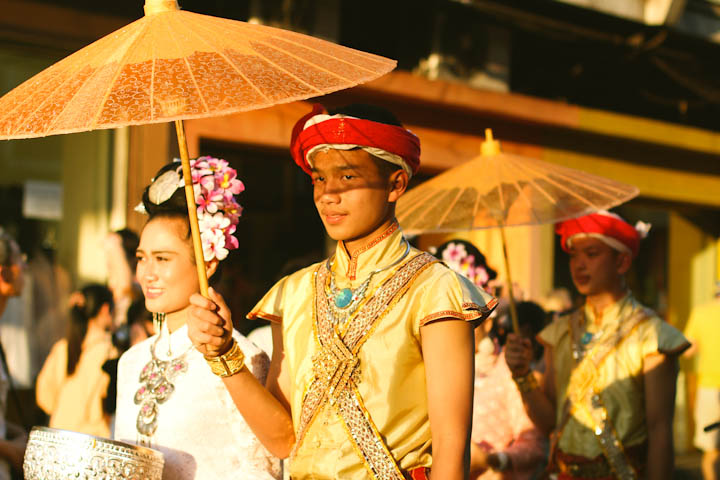 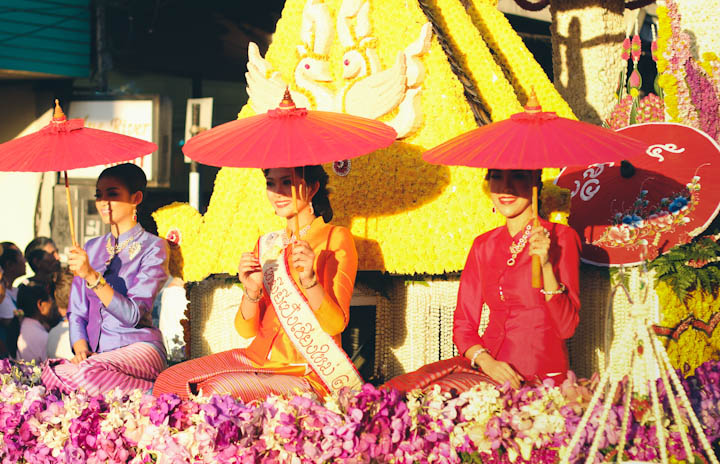 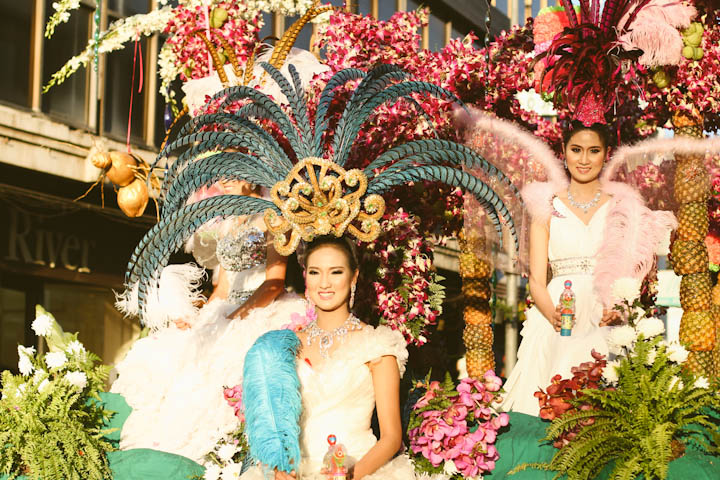 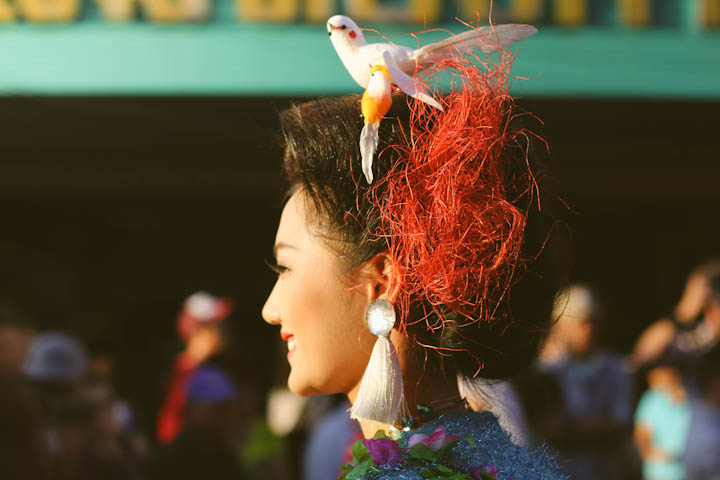 Home is a Feeling: Koh Lanta