There’s something about Cambodia that makes it stand way out among the other SE Asian countries we’ve visited so far. It’s something I’ll probably forever struggle with trying to put into words, but there’s a unique feeling I get here that I haven’t felt anywhere else. It’s a mixed feeling of nostalgia, mystery, enchantment, anger, sadness, sympathy… maybe it’s just my subconscious speaking of the country’s dark history, but even before I really learned about all that happened here, I knew this place was something special. It’s the kind of place that continuously triggers thoughts and evokes emotions.

During the Khmer Rouge era, people living in Cambodian cities were forced to evacuate their homes to become slaves in the countryside. The regime’s mission was to solely create a population that was made to work as laborers in one huge federation of collective farms. Anyone in opposition (this meant all intellectuals and educated people) must be eliminated, together with all non-communist aspects of traditional Cambodian society. So in 1975 the beautiful capital city of Phnom Pehn was completely deserted, leaving it to be the world’s largest ghost town. In the end nearly 3 million people or 1/3 of the country’s total population was killed.

In a strange way it almost seems as if time stopped here in the 1970s when all of this happened. Charmie and I visited the Tuol Sleng Genocide Museum, a former high school in Central Phnom Penh that was converted into a torture prison in 1975. Nearly 20,000 people were tortured here before being hauled to a killing field about 14km away. On display at the museum were hundreds of documented “mugshots” of the innocent prisoners held there. The faces I saw on the walls looked exactly like the people I see on the streets of Phnom Penh today. They appear to wear the same outfits, have the same haircuts, use the same expressions…. it honestly feels like the majority of people have not changed one bit from that time. It makes it seem like the mass genocide took place only yesterday. It’s as if the Cambodian people just went back to their old homes after the reign was over and acted as if nothing happened.

I look for emotions in the eyes of people I pass on the streets. When I see anyone that looks over the age of 50, I try to imagine the type of life they’ve lived….the terrible sounds and scenes they’ve witnessed. I think about the people close to them that were lost. When I pass someone around my age I wonder what their childhood was like. How did their parents raise them with that darkness still lingering?

You see corruption everywhere you look and you know it’s not stopping anytime soon. Entire families sleep on the sidewalks while policemen drive brand new Range Rovers. The roads leading to the capital city are ridiculous…large portions aren’t even paved. The people of Cambodia are continuing to be dealt a shit hand, but I think now they’re simply content with finally having a sense of peace and quiet. Finally not having to lock their doors in fear of who will come knocking.

I know I’m not the only passing tourist that wonders what this place would look like if the war never took place. This place is wild. The people are beautiful. I can safely say Cambodia has been my favorite stop of the journey so far. 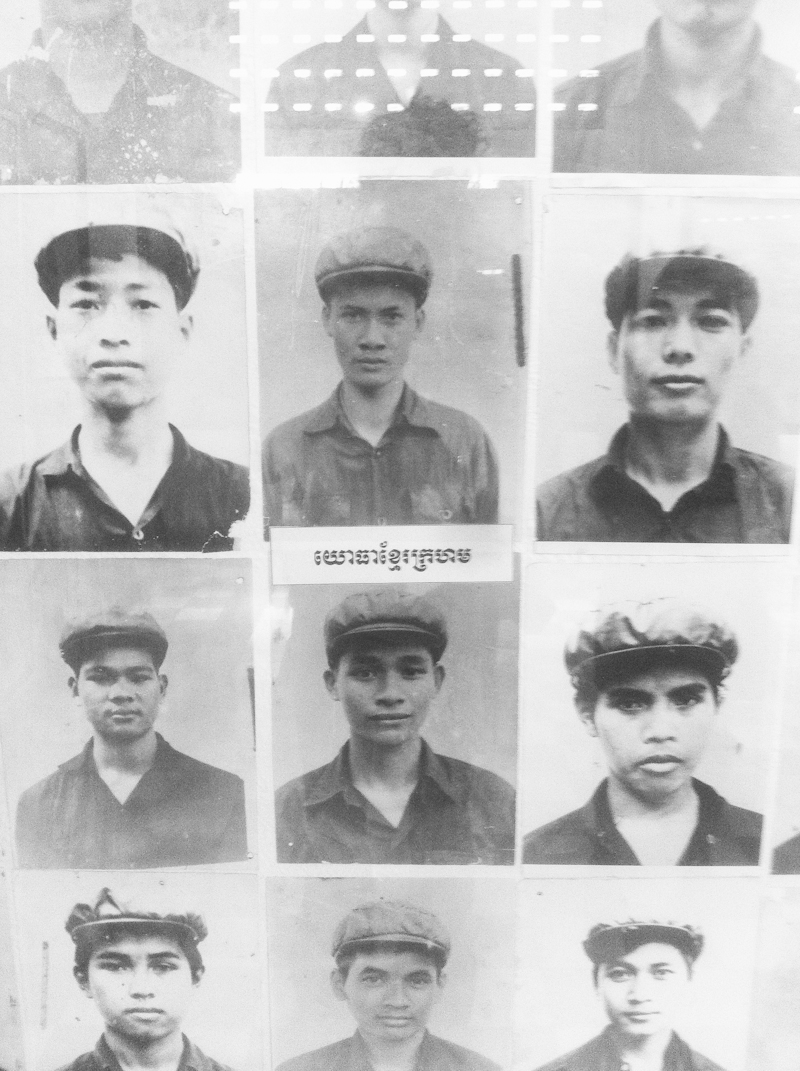 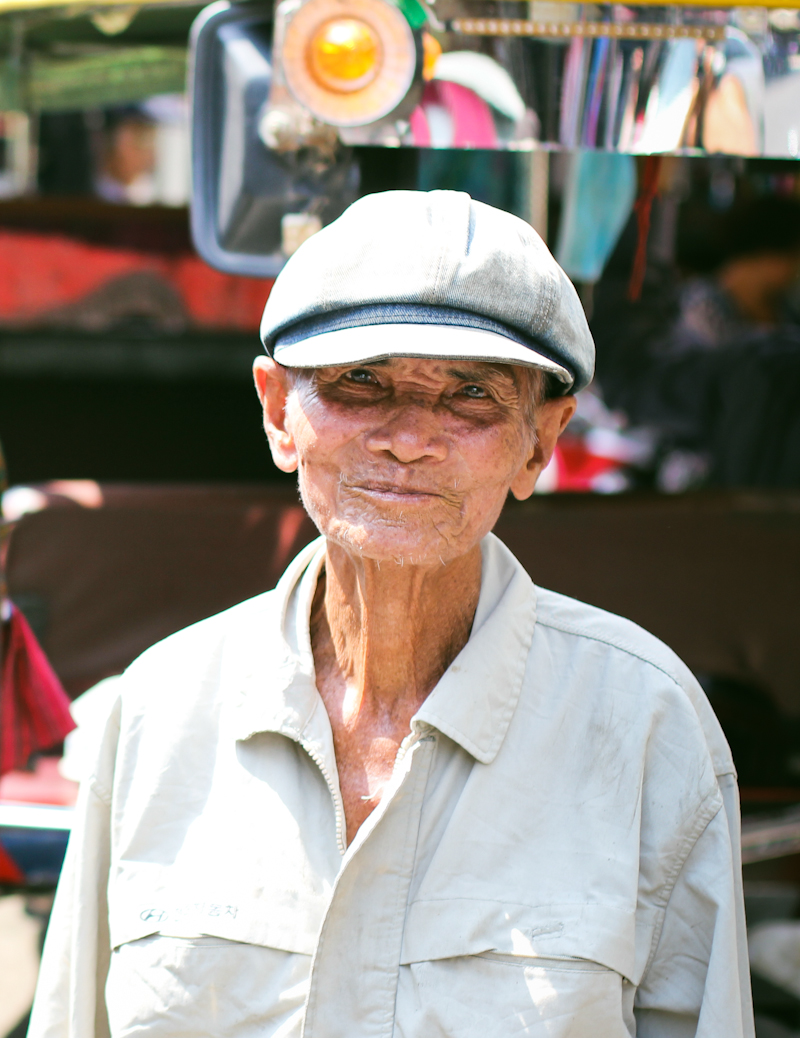 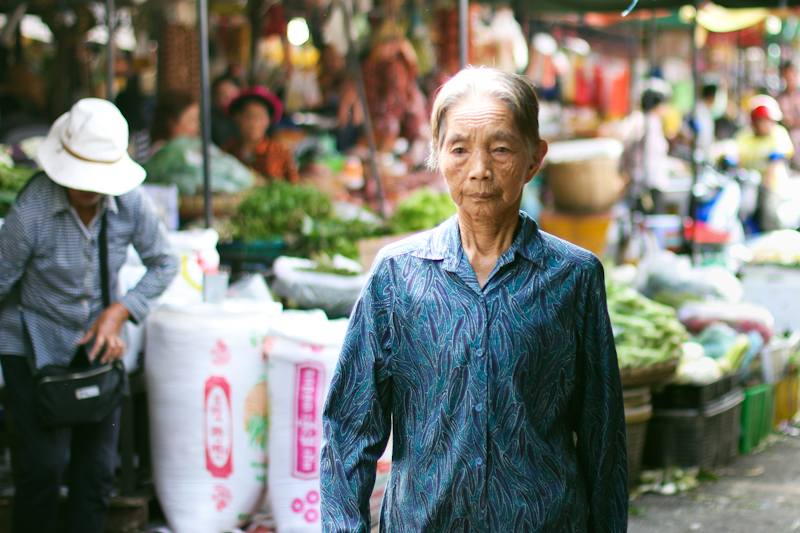 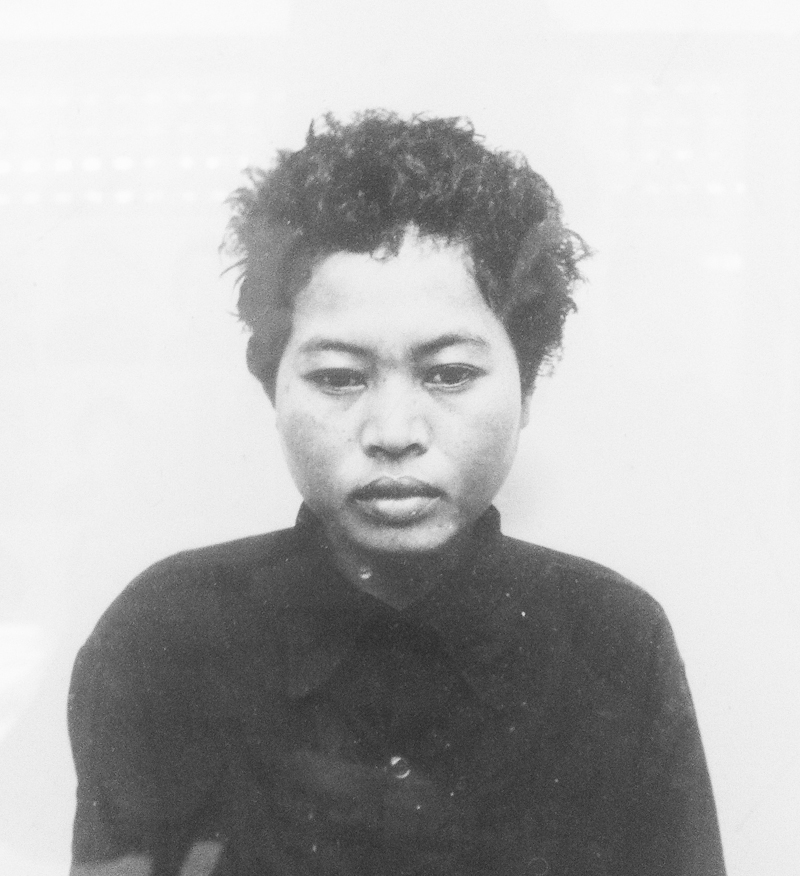 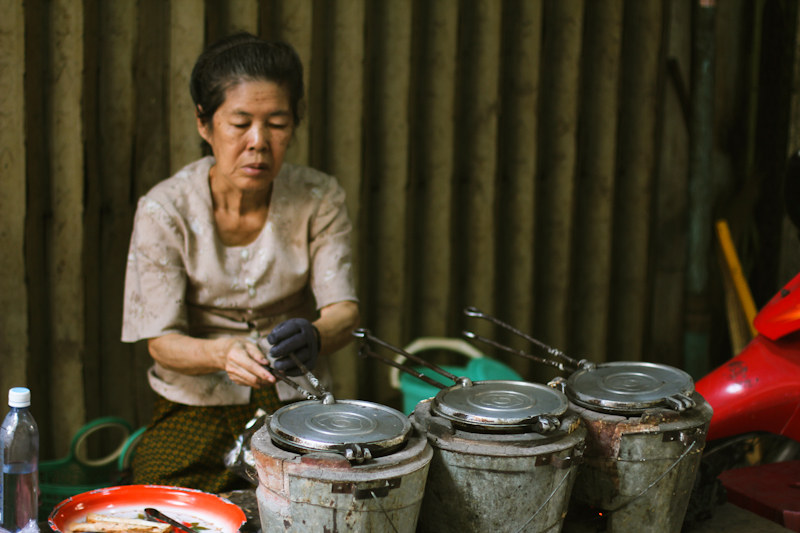 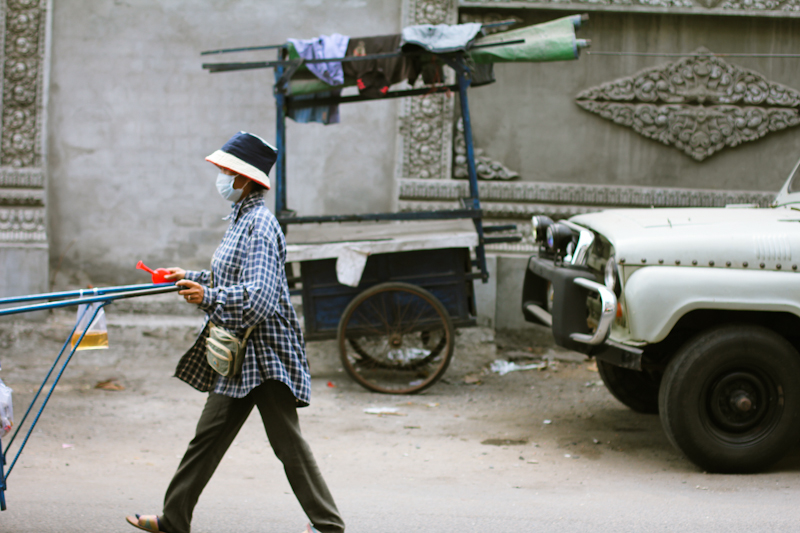 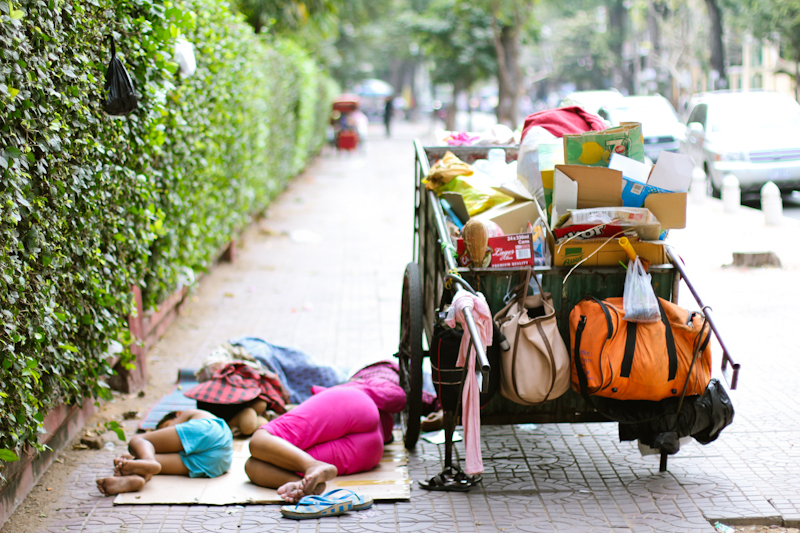 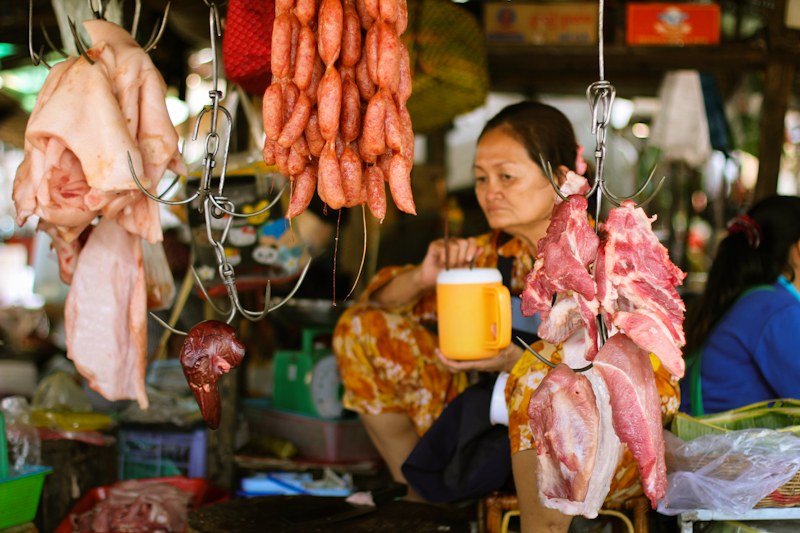 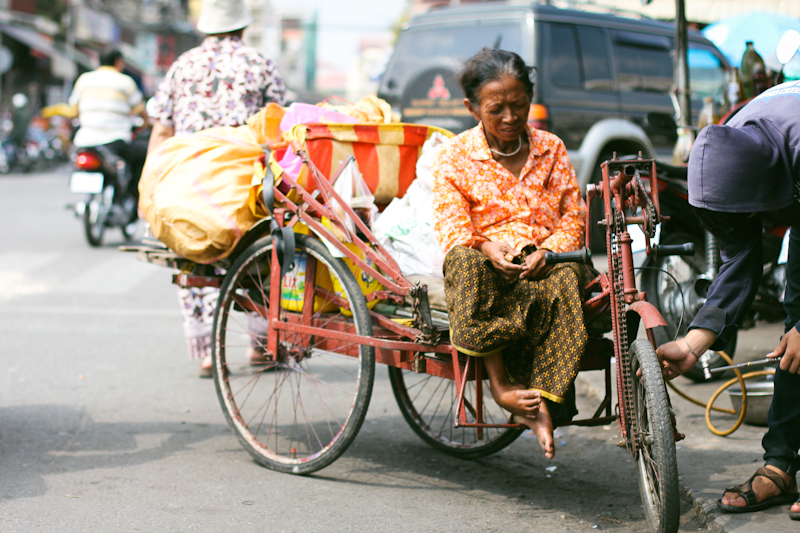 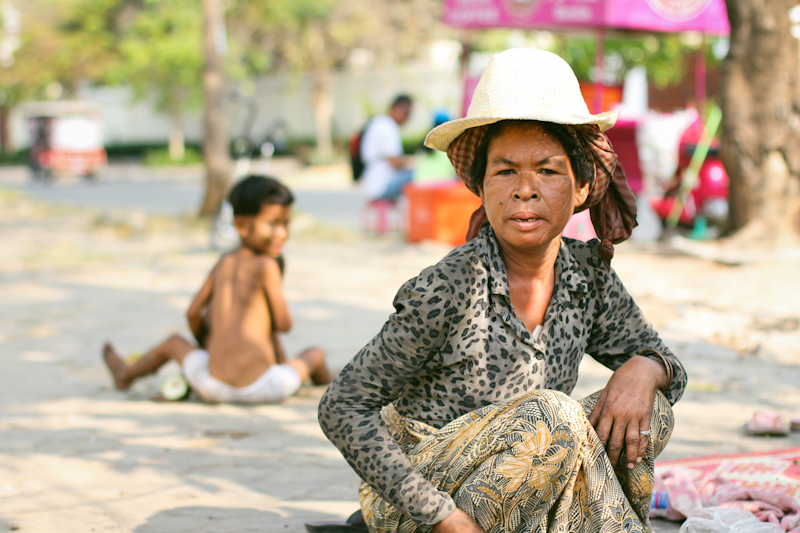 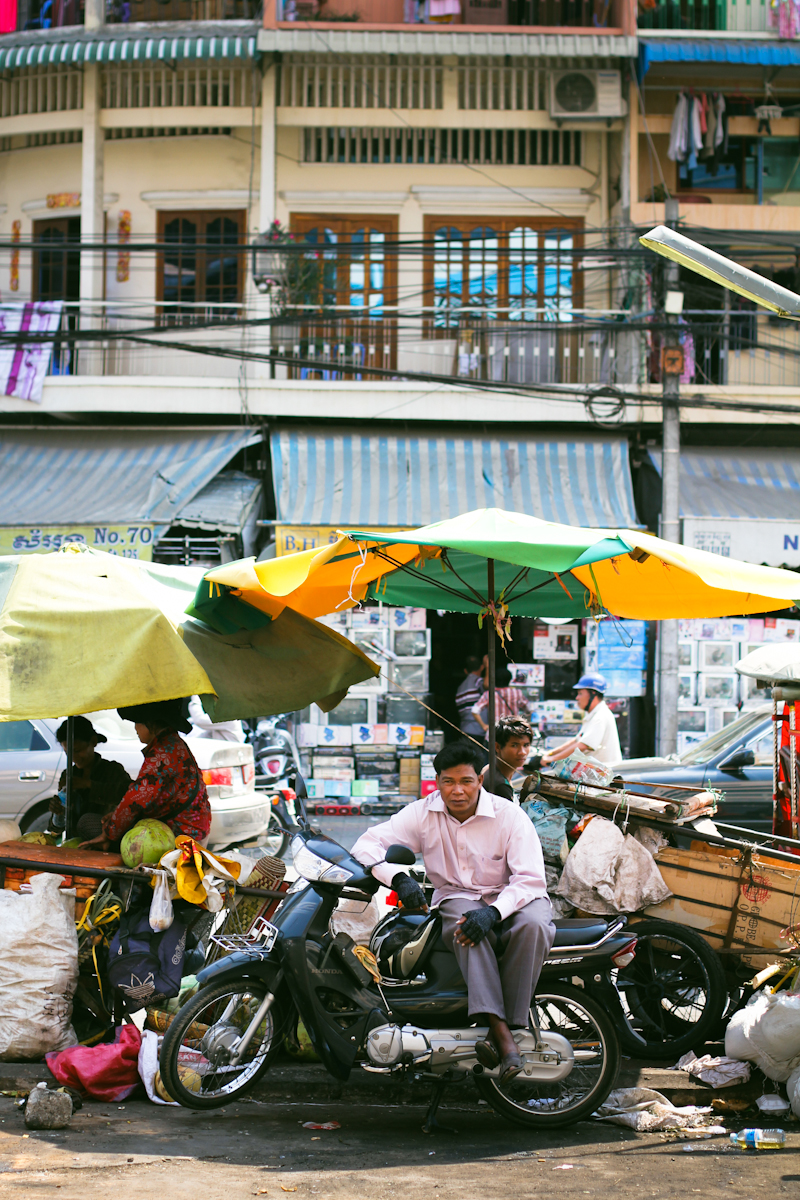 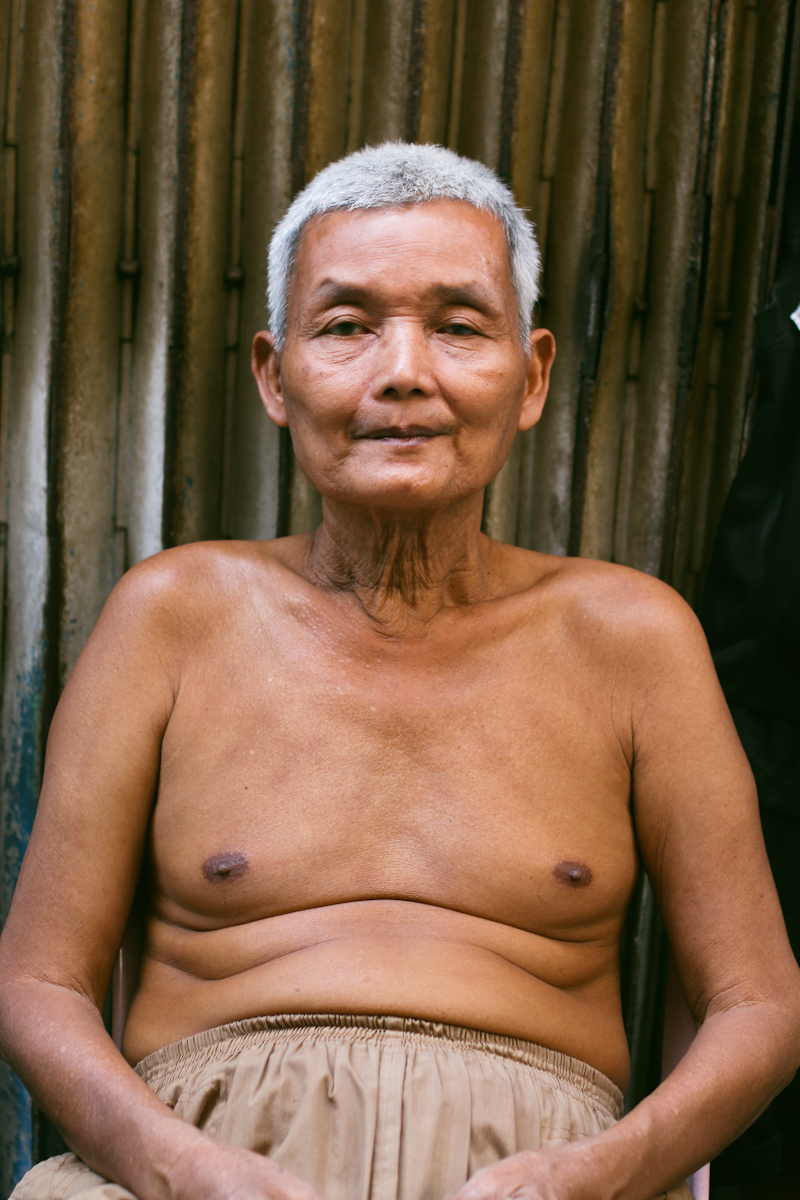 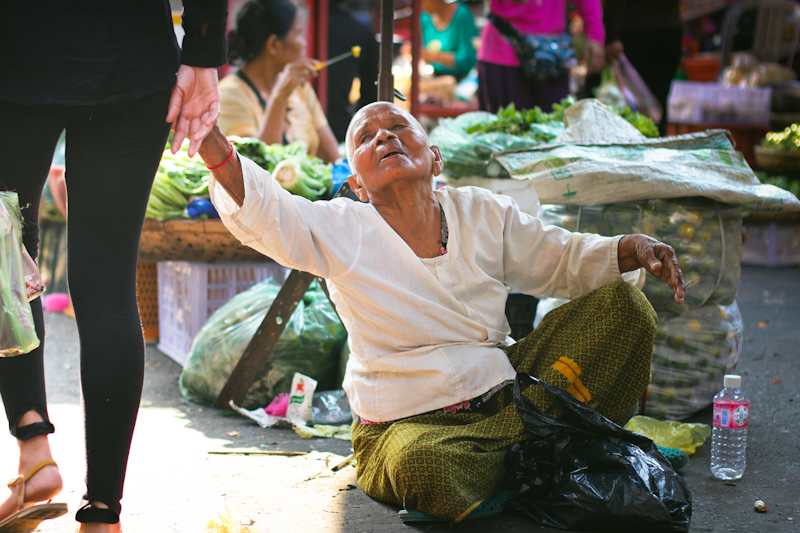 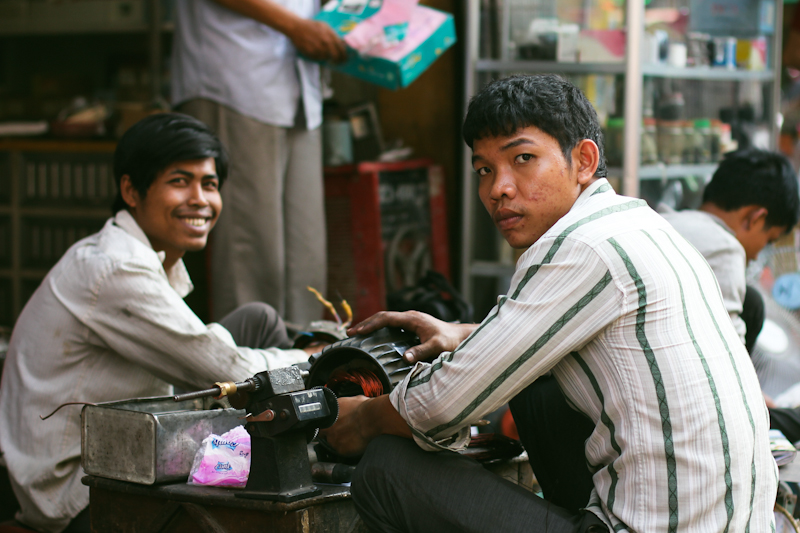 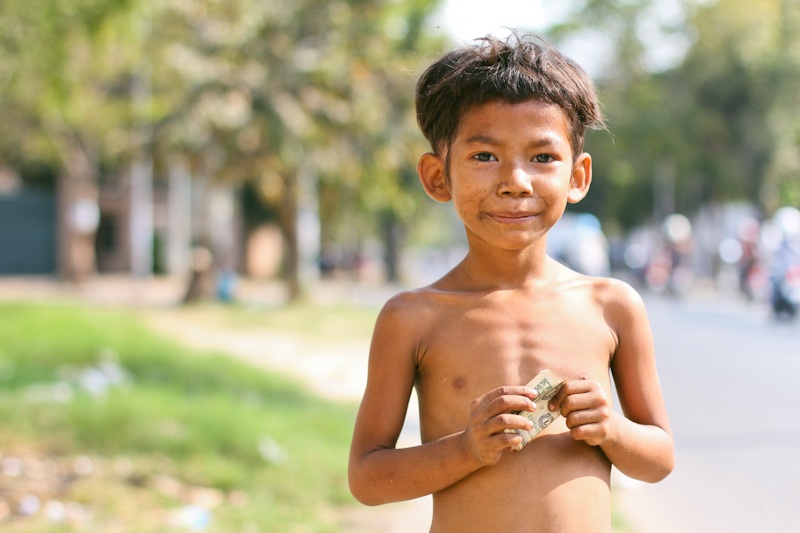 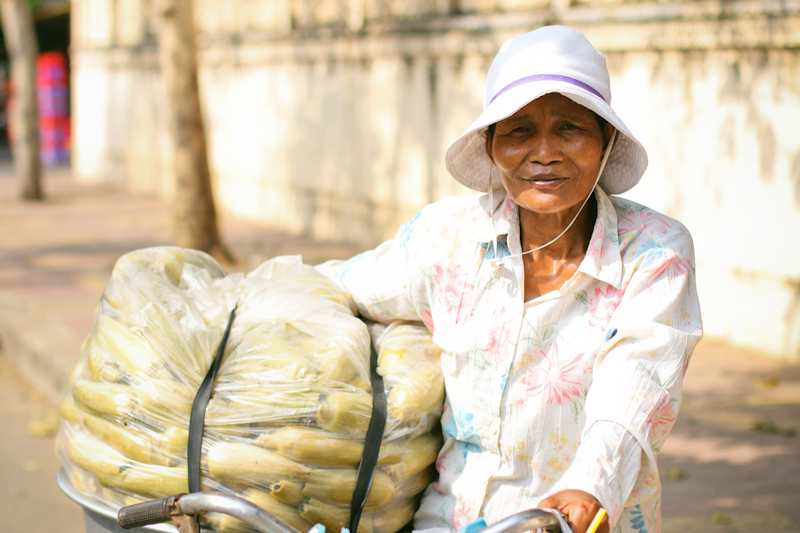 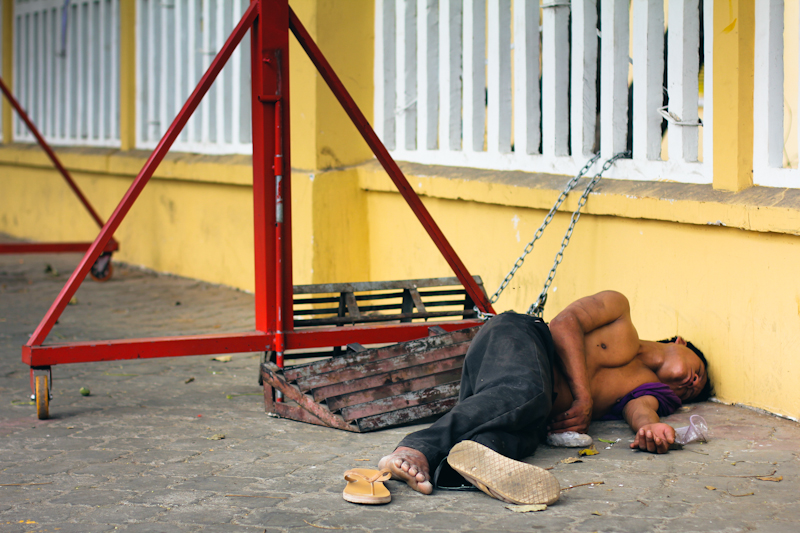 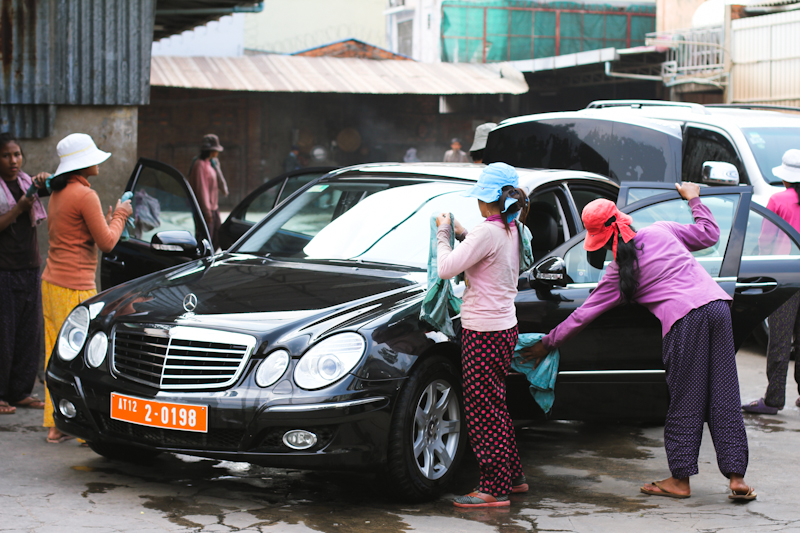 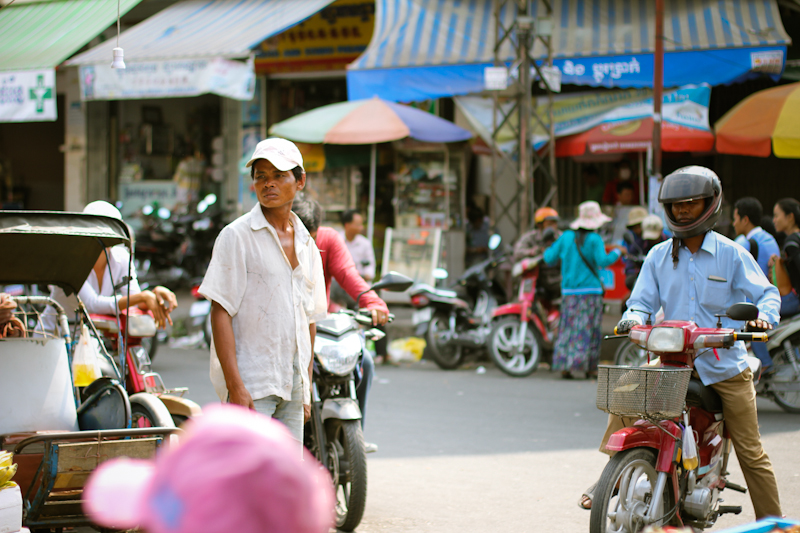 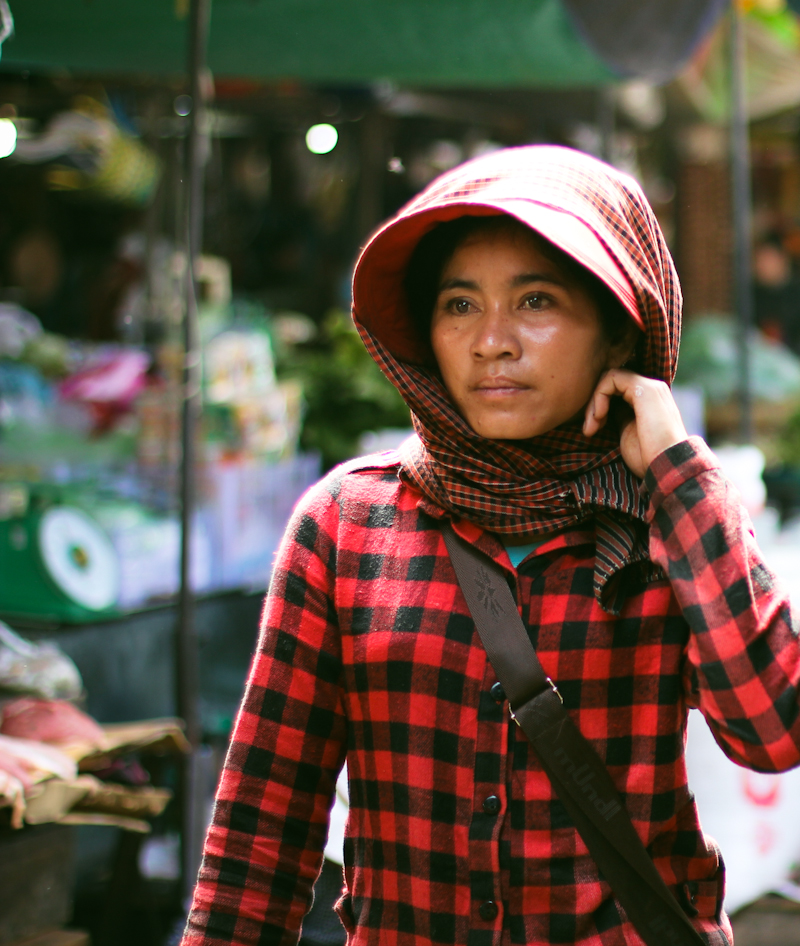 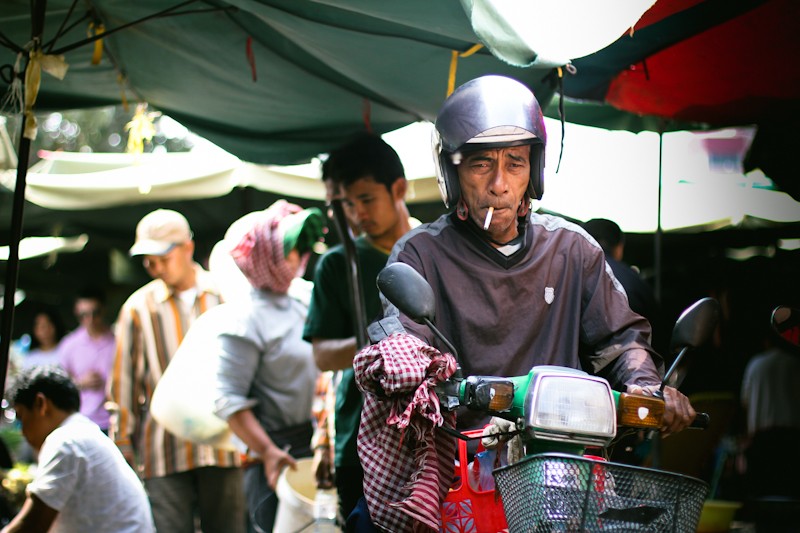 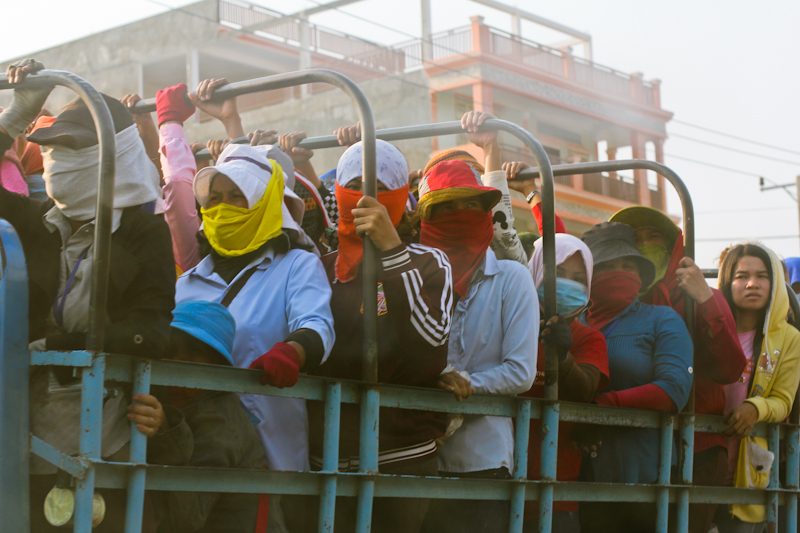 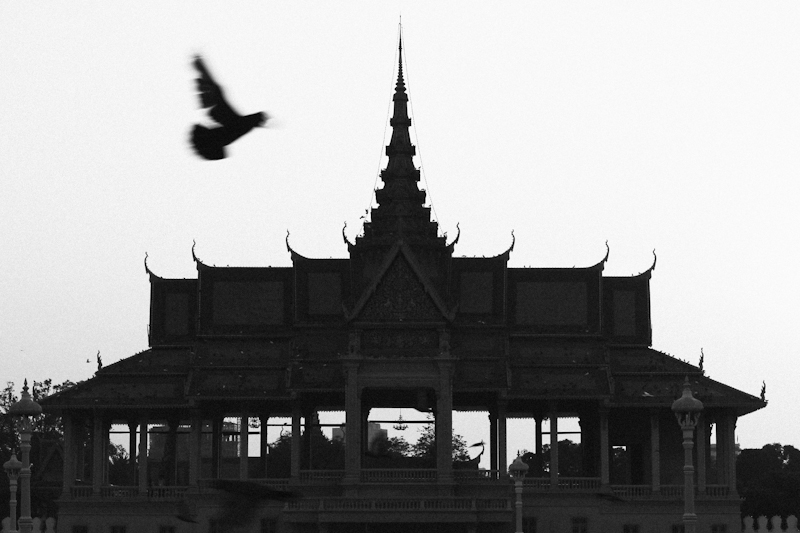 Getting from Chiang Mai to Siem Reap

Home is a Feeling: Koh Lanta

Kaftans on a Cambodian Rooftop